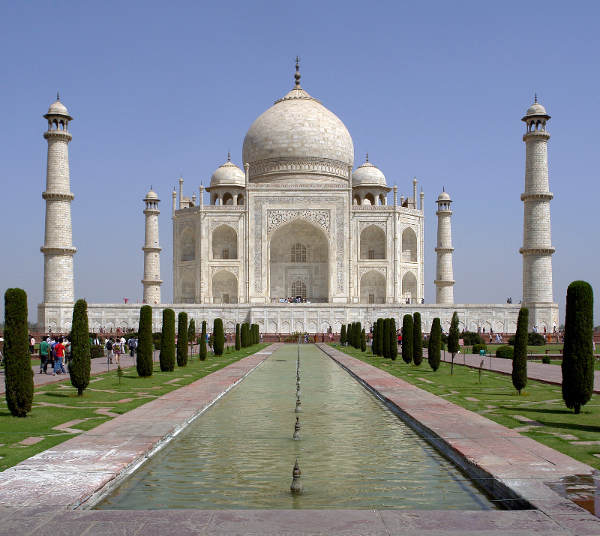 Copyright law in India covers the rights granted to the creators of literary, dramatic, musical and artistic works and the producers of cinematograph films and sound recordings. These rights include the rights to reproduction of the work, communication of the work to the public, adapt or translation the work.

The current legislation governing copyright in India is The Copyright Act, 1957, which was last amended in 2012.

A full text of The Copyright Act

India is not a member of the WIPO Copyright Treaty (WCT) and the WIPO Performances and Phonograms Treaty (WPPT).

The duration of copyright protection under the Copyright Act 1957 is:

For literary, dramatic, musical and artistic works not listed below, the duration of copyright is the lifetime of the author plus sixty years. The period of sixty years is measured from the beginning of the calendar year next following the year in which the author dies. e.g. if the author died during the year 2000 the work will fall into the public domain on January 1st 2061.

In accordance with the Berne Convention and Universal Copyright Convention, copyrights of works from other convention member countries are protected in India the same as works of Indian origin. This is stipulated in The International Copyright Order 1999.

Fair dealing sets out conditions where certain actions can be performed on copyright works without infringing copyright.

Courts in India tend to take a rather pragmatic approach and tend to allow copying of materials where the use is intended to be educational or stimulate progress in the arts.

A particular use will normally seen as fair dealing if it is either: